For Robert Schumann, the young Brahms is one of the »loveliest and most ingenious youths.« This exhibition at Brahms-Institut examines the relationship between the two composers using valuable materials from the institute’s collection. To mark the bicentennial of Clara Schumann’s birth, Brahms-Institut complements the exhibition with a focus on the pianist, composer, and life-long friend of Johannes Brahms.

The focus of the exhibition is placed on the close friendship of Brahms to the Schumanns, as expressed in compositions like the Variations for Piano op. 9. Brahms approached the romantic habitus of his role model several times, as the exhibition shows with photographs and musical scores: in the pose of the »melancholic« or with parallel settings of texts by Eichendorff like the famous Mondnacht. Schumann as a compositional role model becomes palpable in Brahms’ four-handed version of Schumann’s Piano Quartet in E flat major op. 47. Brahms also promoted Schumann’s piano works as a performer, as numerous programs from the period show.

Special attention is directed at the »children’s world« of the nineteenth century. For the title illustration of the pedagogic collections Clavierstücke für die Jugend op. 68, and Lieder-Album für die Jugend op. 79, Schumann was able to recruit the renowned romantic painter and draughtsman Ludwig Richter. Brahms’ Volks-Kinderlieder complete the circle: they are dedicated to the »children of Robert and Clara Schumann«. 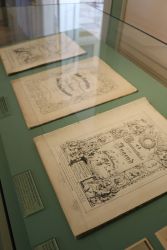 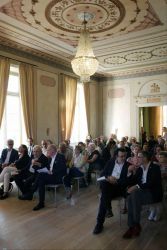 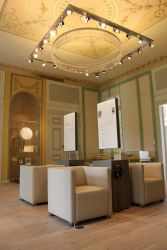 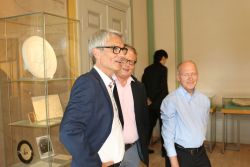 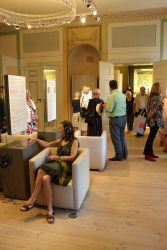 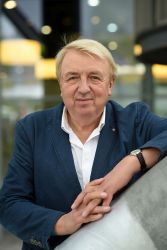 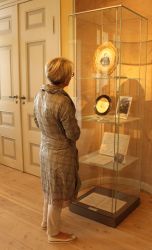 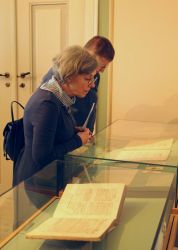 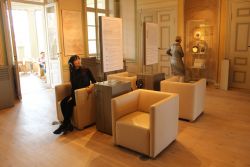 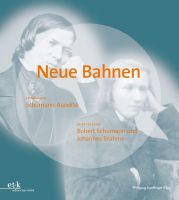